In spite of the already plentiful media commentary on Bitcoin, inquiries about the phenomenon continue to come in. Following is an abbreviated, nontechnical summary of our thoughts on the subject. In brief, if you are not already a regular user of online banking services and you do less than half of your Christmas shopping at online retailers, Bitcoin is not for you.

Bitcoin is a digital currency, sometimes called a cryptocurrency. It is software. No hardware is involved, meaning you cannot take delivery of coins or paper currency. You will not be able to fill your pockets with Bitcoins. Bitcoin is the oldest and largest of the twenty plus digital currencies currently available. These digital currencies are backed by nothing more than the full faith and credit of the internet but that is their appeal for many. If you’re still interested, open your internet browser.

To purchase Bitcoins, use the internet to search for and navigate to one of the Bitcoin exchanges. You probably will not recognize any of the names and none of them are regulated like banks or brokers, also appealing to some. Your account will also not be insured by the FDIC. Once you have selected an exchange, set up an online wallet by providing all of your personal information, connect your wallet to your bank account, and you are ready to buy Bitcoin. What could go wrong?

The digital currency exchanges charge fees so make sure you understand the costs. There are currently a very limited number of merchants accepting Bitcoin. The Bitcoin in your wallet will be accessible for sale or exchange by you as long as you remember your password. As you can imagine, cryptocurrency exchanges and wallets are targets for hackers. Hacking thefts are in the hundreds of millions of dollars. Governments are beginning to take an interest in regulating and taxing digital currency transactions. Political decisions will affect the price of your new currency in unpredictable ways.

In time, the blockchain (a definition would require more space than is available) technology behind Bitcoin is bound to play an important role in finance and other areas. It is possible Bitcoin itself will become a widely accepted currency in the decades to come. Today, however, Bitcoin is a wildly speculative digital currency caught up in a greater fool mania. 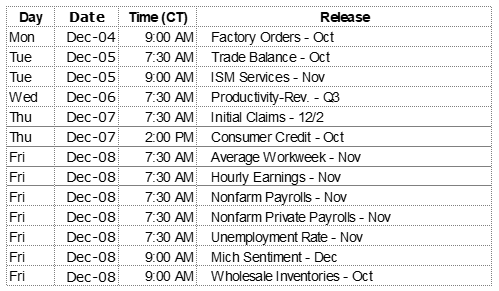