Accumulating wealth for retirement involves more than investment returns. Much of one’s good work in this area can be lost if the account owner does not understand rules for retirement accounts spelled out in the tax code. The penalties are steep.

Chris English begins an explanation of these concerns in his piece, Q & A : IRA ROLLOVERS. Do not hesitate to call if your question is not among his featured topics.

Central banks are also cautious. Although the Fed signaled higher rates as the year progresses, Fed watchers do not expect an increase will come from this week’s FOMC meeting. 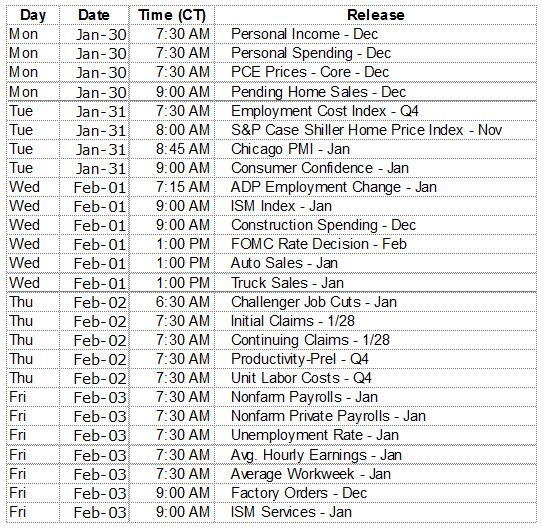