The Fed will be satisfied with its early March 1/4% increase in its target rate that was warranted given this week’s reported PCE deflator coming in over its 2% target rate. Expect additional increases in the Federal Funds rate at future FOMC meetings.

Consumer sentiment is positive but actions remain cautious as demonstrated by the moderate spending figures and the increased savings rate. These are positive indications that growth can be sustained.

Scott Grannis noted, “U.S. households’ financial burdens (payments for mortgage and consumer debt, auto leases, rents, homeowner’s insurance, and property tax, all as a percent of disposable income, are at historically low levels and have not budged for over five years. Moreover, the overall leverage (total liabilities as a percent of total assets) of the household sector is at 30-year lows.” 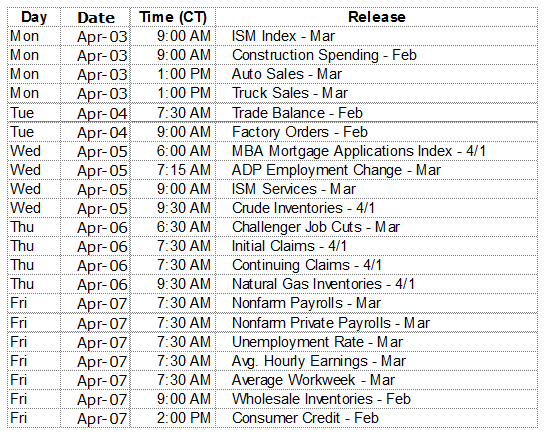